What is “Constructive Dismissal”?

What does being fired for “Cause” mean?

At common law, the general wrongful dismissal principle is that an employee is entitled to reasonable notice of termination of his or her contract with

Have You Been Terminated?

When Arnold Schwarznegger took over Donald Trump’s role on ‘The Celebrity Apprentice’, albeit short-lived, he replaced the Donald’s favourite phrase – “You’re fired” – 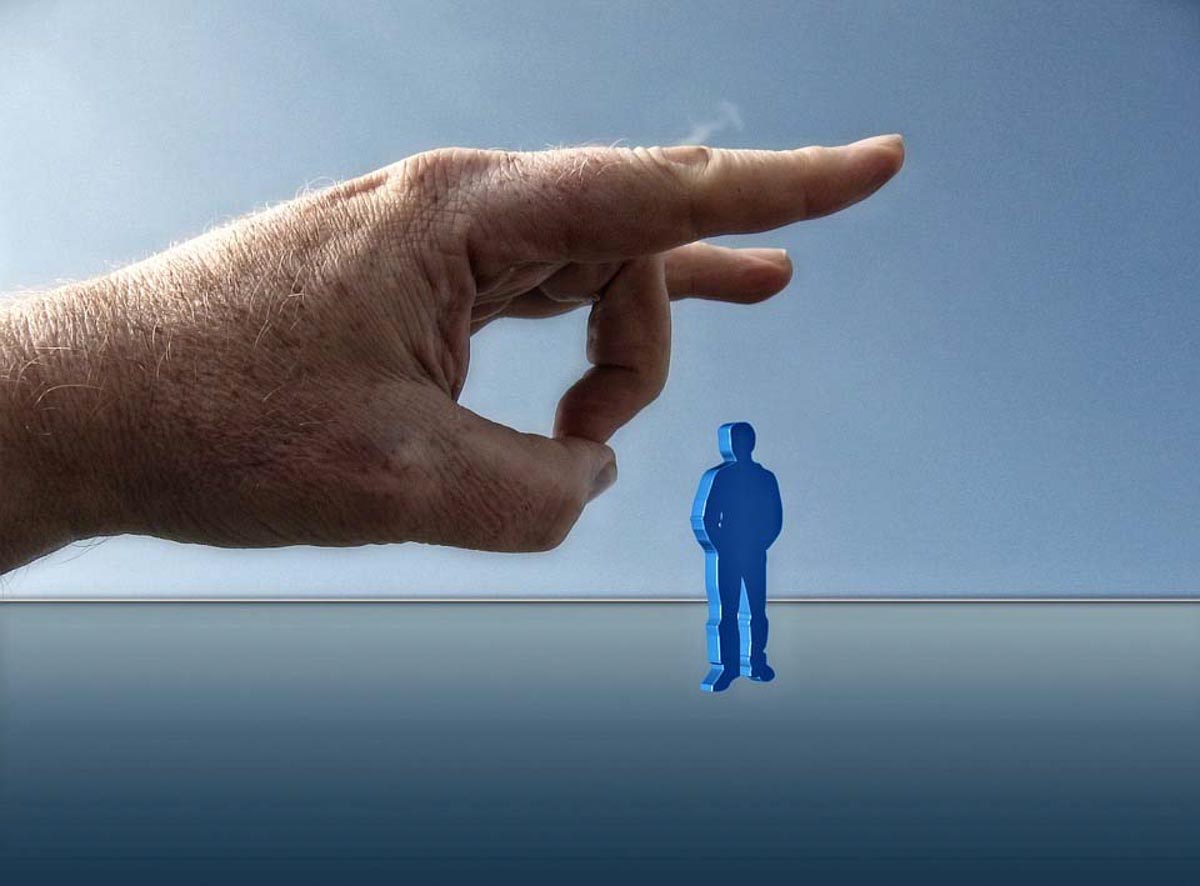 No. But most people use the terms interchangeably, without knowing the difference, and that includes employers. In fact, to allegedly soften the blow, some employers 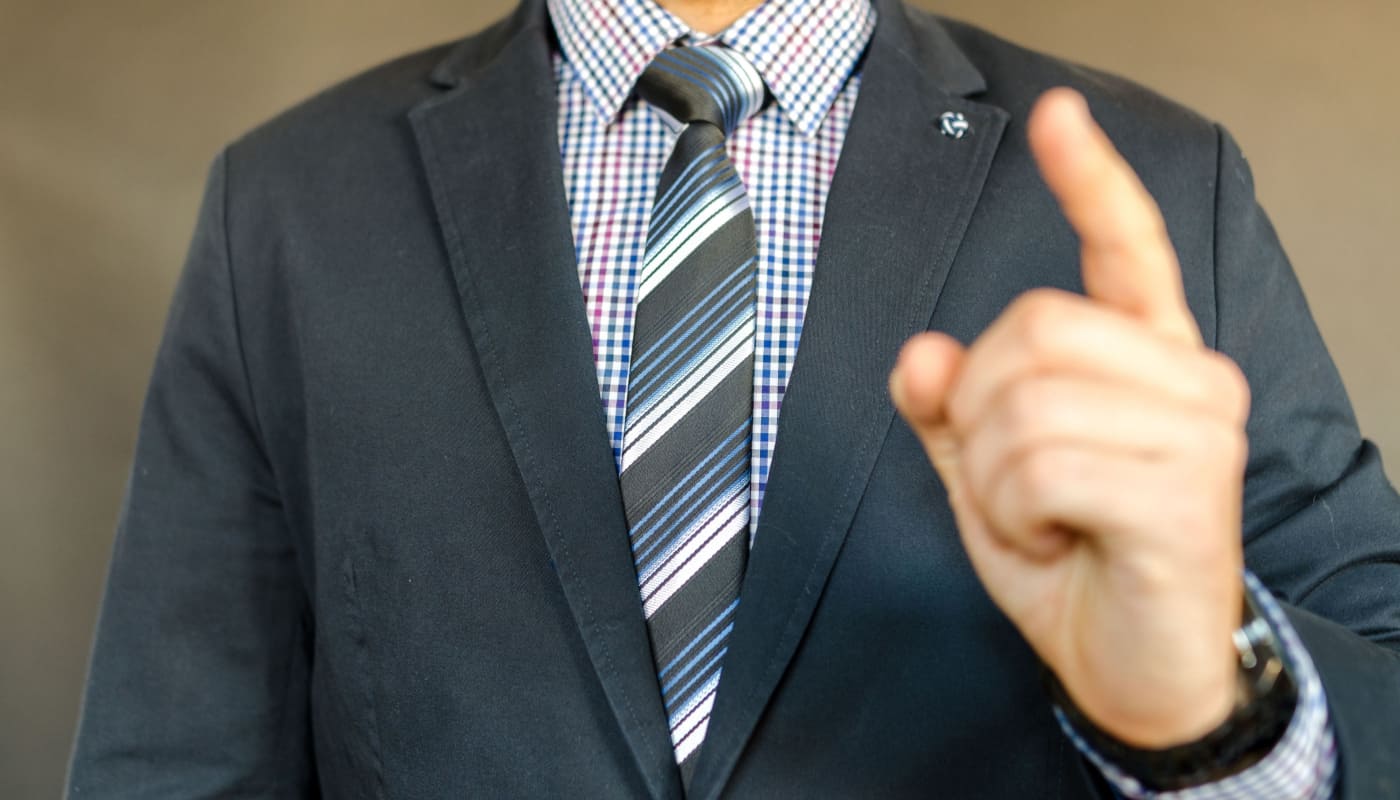 What Is An Employment Lawyer?

Just got fired? Your boss, and possibly an HR rep have just handed you a letter of termination that you didn’t see coming, no reasons