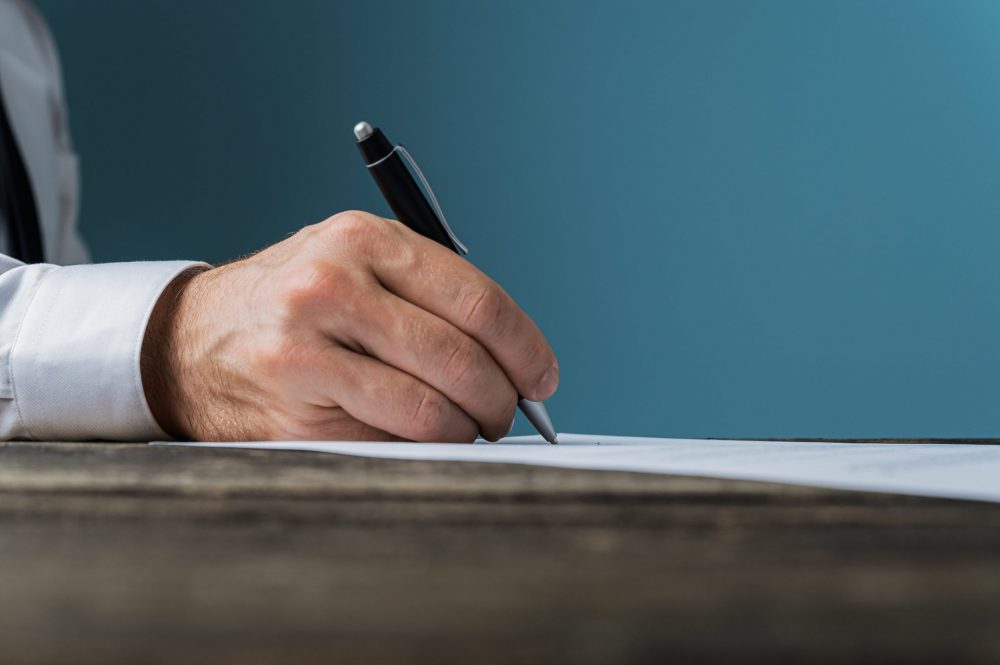 The law has described constructive dismissal as being a case where an employer unilaterally makes a fundamental or substantial change to an employee’s contract of employment.  When this occurs, the employer is committing a breach of the contract that results in its termination and entitles the employee to consider himself or herself constructively dismissed.   Once a contract of employment has been formed, neither party has the right to unilaterally change a significant term of the contract unless both parties agree to the change.  Since the employer has arguably breached the contract through various actions and means, it cannot refer back to that same contract to protect itself from a claim in damages.  Each constructive dismissal case much be decided on its own facts since the specific features of each employment contract and each situation must be taken into account to determine whether the essential terms of the contract have been substantially changed.  And, the employee must be seen to have not condoned or accepted the unilateral changes imposed.

The law also allows, however, that an employer is permitted some flexibility in the organization and restructuring of the workplace.  An employer must be allowed reasonable leeway to alter its employee’s duties, especially where changes are necessary for the company’s economic survival and there is no objective element of humiliation or decrease in authority.  The employer much be careful not to overstep what would be considered by the Courts to be reasonable changes.

Some examples where constructive dismissal may be found:

The timing and way in which you react to any such perceived change by your employer is very important, and you should obtain legal advice as early as possible.  Call Graeme Fraser for a consultation, confidentially, without jeopardizing your job; become informed and learn how best to manage your situation, and what options you may have to pursue any potential claim.